Poor Leadership and Governance in Kenya 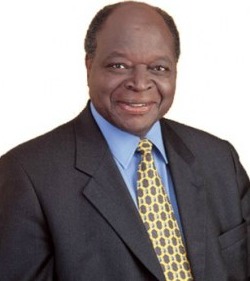 It was the 12th of December 2010, Nyayo National Stadium, and Kenyans from all walks of life had gathered to celebrate Jamhuri day. It was an important day. In fact, it was the same day in 1963 that Kenya became a republic. Politicians, foreign envoys, religious leaders, disciplined forces, school children, and other citizens were all present.

The prime minister and the president, who formed a 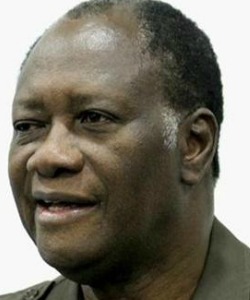 You may be seated at home enjoying a cup of coffee or cocoa while watching a movie or having a good time with friends but you don't know half the problems the people where what you are drinking comes from are going through. Ivory Coast one of the leading producers of cocoa and coffee may be the source of your beverage. It's also the fourth largest exporter of goods in Sub Saharan Africa following