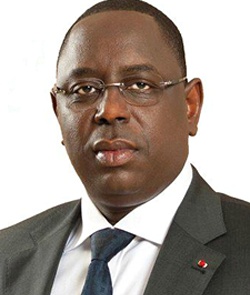 Senegal is blessed with abundance of  natural resources including phosphates, Iron ore, fish, etc. Despite the abundance of natural resources in Senegal, Senegal remains one of the poorest countries in the world today with about 55% of the total population living below poverty line. Unemployment rate in Senegal is around 50% with most people living on less than $1.25 a day.

Although the HIV/AIDS adult prevalence rate in Senegal is low compared to other African countries, about 60,000 people are living with HIV/AIDS in Senegal today and about 2500 people die from HIV/AIDS every year.

Besides the deadly HIV/AIDS, diseases such as diarrhea, hepatitis A, typhoid fever, dengue fever, Malaria, Rift valley fever, yellow fever, sleeping sickness, rabies and a host of others continue to threaten several lives in Senegal today.

Poor Sanitation remains a major problem in Senegal today (especially in the overcrowded parts of big cities and towns).

Just like in most other African countries, corruption levels remain at all time high in Senegal today.

Kelly Fox 4 years 4 months
Reading this article has helped me understand why there are so many Senegalese people on the south coast of Spain... they say the southern coast of Spain will become a dessert in the future and we are definitely over fishing our waters. Spain really must be careful.