African Awakening: The Blind can see 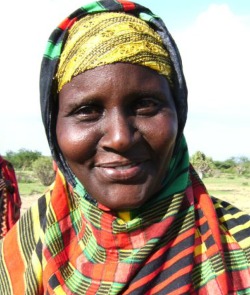 The patience of mother Africa is so great that at times I wonder if God is an African. Some people take her patience for granted. Some even abuse her children and keep them in the dark which is very sad. It is very sad but I know at the end of the day we all shall see the light. Africa has remained in the dark for quite a long time.

It is a new year, the happiest day in the year. Everybody is happy. Some are drinking the old year away. Some are singing their pains and sorrows away. Some are dancing away their bad lucks. Just like in America and other western countries, New Year day is the happiest day in Africa and all Africans celebrate New Year in the best possible ways. Unlike drinking and partying all day long on the streets like in most western countries, most Africans prefer welcoming the new year in churches and mosques and other places of worship where they sing, dance and enjoy all day long.